Welcome to Year 6! Mrs Emptage, Mrs Winch and Mr Hart are very excited to start the year by exploring the country of Mexico - culture, features, language and more!

Each class will be running a reading competition each term. We have asked the children to bring in their Reading Record signed by an adult EVERY Friday. This needs to be signed by an adult to show that they have read AT LEAST once a week.

The staff and children enjoyed dressing up on Thursday 20th October to celebrate the end of our Mexico topic. 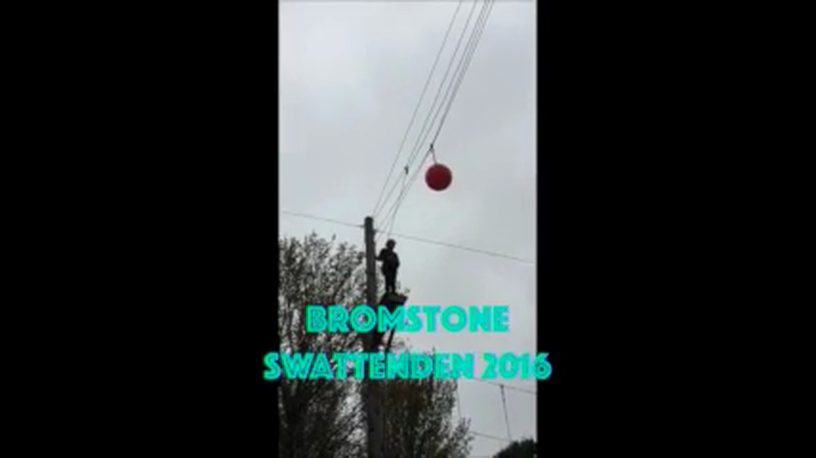 This term our Topic is 'Frozen Kingdoms'. We having been exploring the Arctic and Antarctic, icebergs, wildlife, habitats, Titanic and explorers. Pupils created a non-fiction book on their favourite animals.

Our Topic this term is 'A Child's War'. We will be exploring events on the 'Home Front', the causes of  World War 2, and the Battle of Britain from the perspective of child evacuees.

The children (and adults!) dressed up as their favourite story character:

Year 6 studied the propaganda posters of World War II, then created their own slogans and poster designs.
The Blitz was used as inspiration for these artworks.
The Blitz was also used as inspiration for writing, and in DT the children made Anderson shelters, complete with settings.
Pupils were encouraged to relate events of WWII to their own family history. Lucas created a PowerPoint explaining his grandfather's role in the army, whilst Fynley brought some of his great grandfather's possessions to school, including a cigarette case which saved his life during the battle of El Alamein.
In RE, as part of the pupil's exploration of Judaism, they made Tefillins, containing rules that were important to them.
To complete our Topic, a WW 2 'Homefront Bus' paid Year 6 a visit!
In our final term, Year 6 are very excited to present their school production, 'Beauty and the Beast, coming in July!
Top
Cookie information
Cookie Notice